A specialist in early modern Spain, colonial Latin America, and early modern women’s history, I’ve taught at Mary Washington for 21 years.  I am also currently the program director of the Women’s and Gender Studies major.  I am the first recipient of the College of Liberal Arts, Waple Professorship. 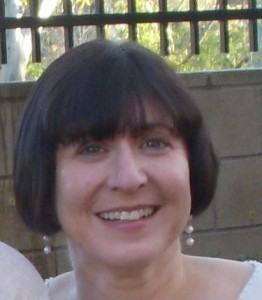 Women and Authority in Early Modern Spain: The Peasants of  Galicia (Oxford 2005; winner of the 2006 Roland H. Bainton prize) 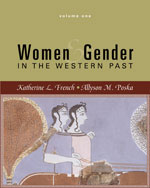 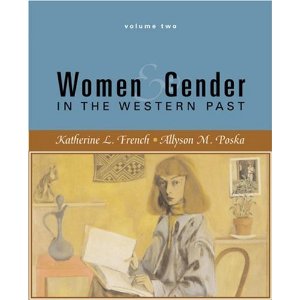 and Regulating the People: The Catholic Reformation in Seventeenth-Century Spain (Brill, 1998) 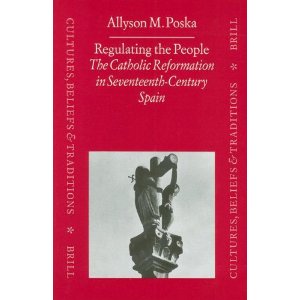 For links to my syllabi and class blogs:

for the class blog